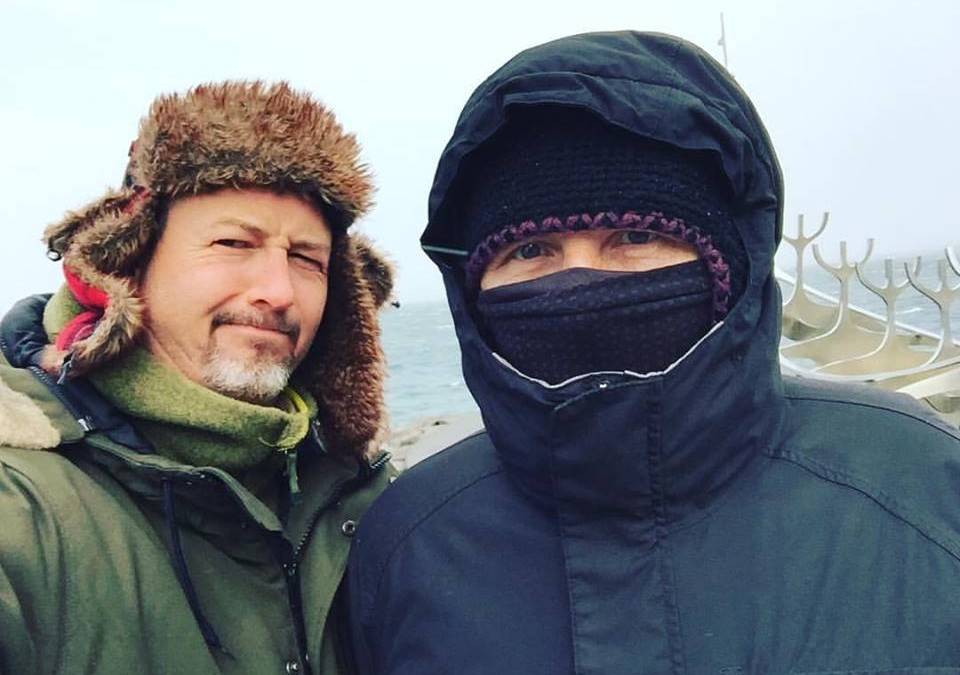 ‘Withnail and I’ is one of my favourite films.
When in the bath ‘I’ says he’s not a writer, they’re just his thoughts really. Here are some of mine.

As I travel the globe filming ‘Househunters International’ for Leopard USA I feel an affinity with ‘I’, with my longtime friend and sound recordist Ray fulfilling the Withnail role. Not from a debauched angle, I hasten to add, although his former life as bassist and Indie rock band Audio Engineer does enrich our evenings with tales of being ‘escorted across the state line’, but rather a life well filled.

On a recent trip to Burgundy, or The Burgundy as one of the contributers kept annoyingly correcting us, the director, local fixer and myself had to travel via the car rental office in order to add another person onto the insurance. Ray didn’t want to come, and why should he, so we dropped him at the hotel first. It turned out he took all our bags to our rooms to make up for not doing the extra drive with us. And, as he relayed to us the next day in the van, it suddenly dawned on him, as delivered the bags, that he had access to all of our rooms! What could he do, what prank could he play, whilst our feline presence was not there?

Of course the first, best, and oft repeated joke that first sprung to his grown-up mind was to add some artwork to our bedroom – in the form of a ‘cock ‘n’ balls’ drawing. Lacking in paper, napkins would have to do. Lacking in pens and pencils due to the rubbishness of the hotel a classic film-crew “Sharpie” was his chosen medium. After a frustrating 5 minutes it became clear that a thick permanent marker and a thin tissue were not good collaborators, and the defeated Ray had to give up and throw the ripped, scribbled mess into the bin. It turned out the only bedroom he decorated was his own, for the table he chose as his easel now has a beautiful and permanent ‘original’ on its top.

Crews often find ways to joke, or play around, as even a job that sounds amazing when described down the pub can be monotonous and repetitive in reality. There was a time when it would be the crew driving rather than a local fixer, and once on the road with the new hire car I could be sure to feel a overwhelmingly hot bottom. After a moment’s hesitation (had I wet myself?) it became clear that it was of course due to Ray turning on my heated seat to the max. The game then grew so that it was about turning my own one off and his one on without him noticing. Sounds childish. It was. That’s why it was fun.

We have a lot of fun on location. Some of it is funny when it happens. Some of it needs a few weeks to mature before it’s funny. We have a ‘Stinky Fixer’ Leader Board. I’m convinced that’s part of the training for local runners. “Right people listen up! You wanna be a location Fixer for HHI?!?! Throw away your deodorant! Do not, I repeat, DO NOT, take a shower except once a week.” Some of them are not funny at the time. I must of course point out that the smell does not stop them being nice people. And good fixers.

Perhaps with the exception of Pierre. After being dropped at our ‘house tour’ location our director David told Pierre to go and get some coffee. An hour and a half later he was still not back, and Ray and I were very grumpy about the ‘no coffee’ situation, as was David and the people we were filming. A whole two hours later Pierre returns… with no coffee whatsoever.

“Where have you been?…asks David…
“I was having a coffee.” Says Pierre, “You told me to!” 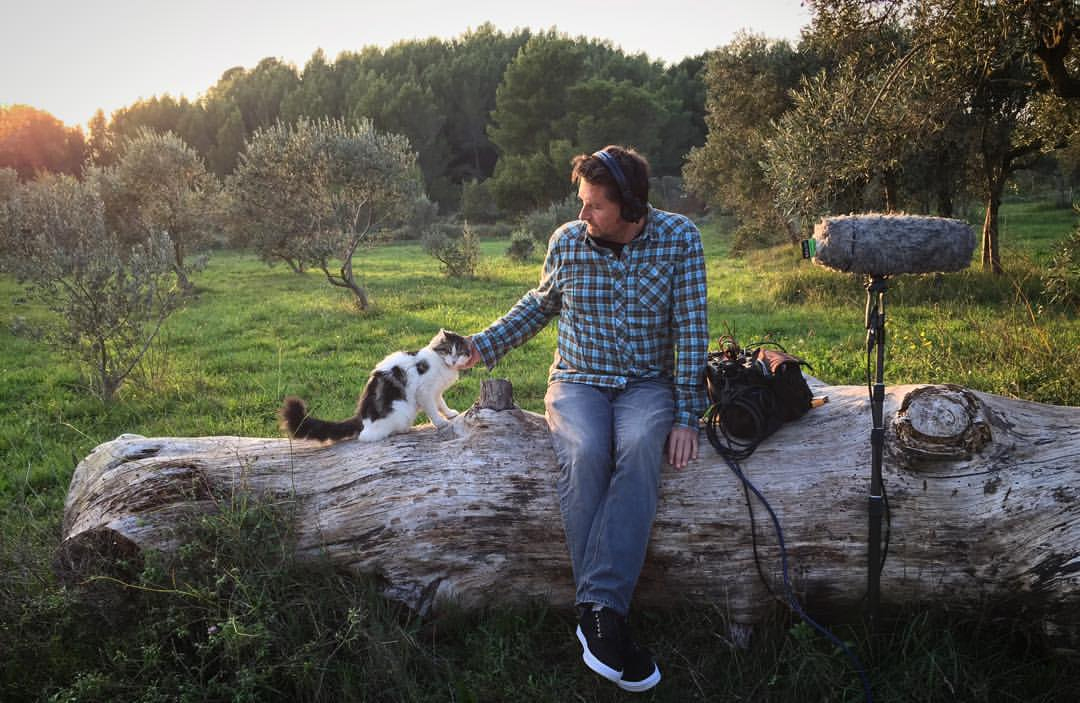 ps. If you’ve not seen Withnail and I, then you must go and watch it right now.

If only to find out how to ‘make time’.