Phil started his career in 1998 as a freelance lighting cameraman and ever since then he has worked and is still working on hit projects for broadcasting and production companies in Orpington. One of which is the popular children’s “Teletubbies” for ragdoll. Having filmed some television programs on BBC, CBC, etc, Phil specializes in documentaries, short films, commercials and pop videos.

Phil has filmed all over the world and has experience filming in a hostile and challenging environment. He has worked with popular directors and also self-directed in some of the projects. Phil films and edits videos. He offers crews for:

Being an experienced and skilled cameraman in Orpington, he has and rents the following facilities:

All camera kits come with appropriate lenses, matte box, and filtration and a host of other accessories

To add the above, he possesses a wide range of modern grip and lighting equipment. Some of which are:

Get in touch with PhilMash Ltd for more information. 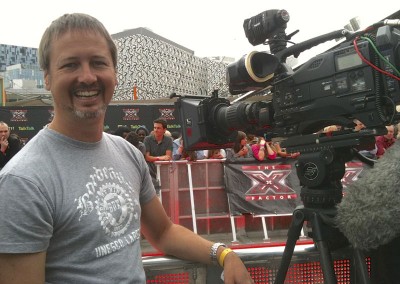 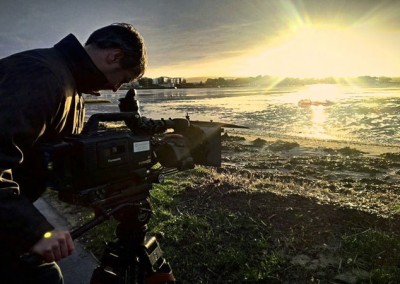 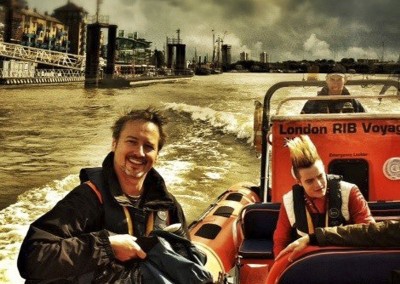 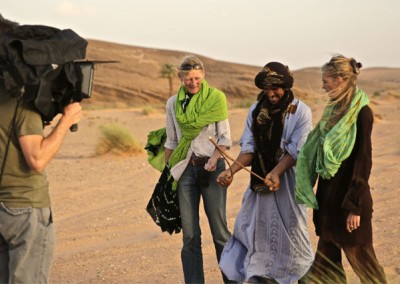 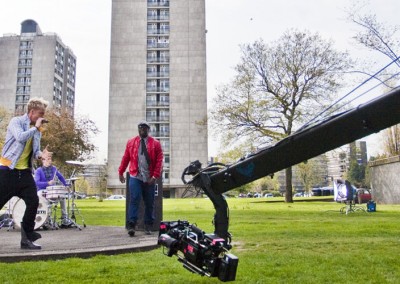 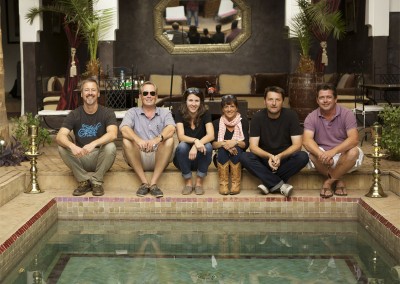 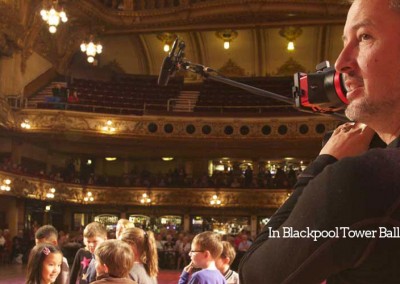 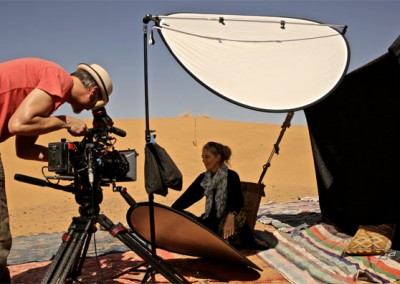 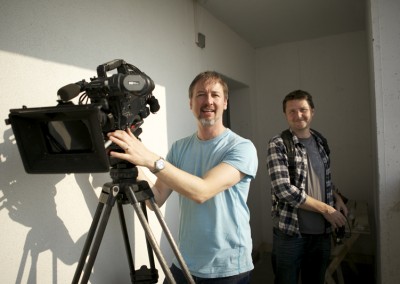 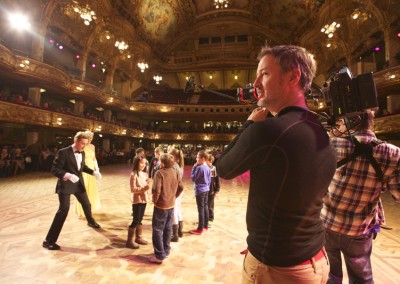 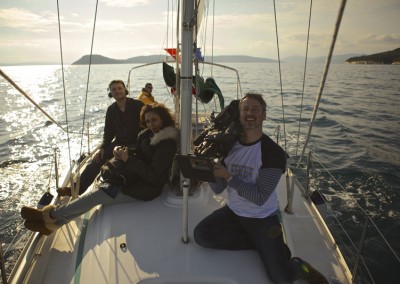 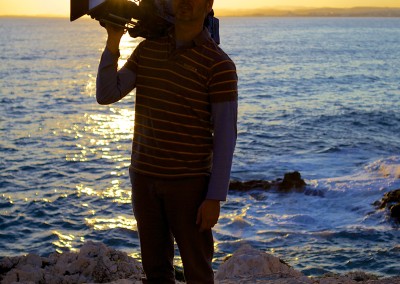 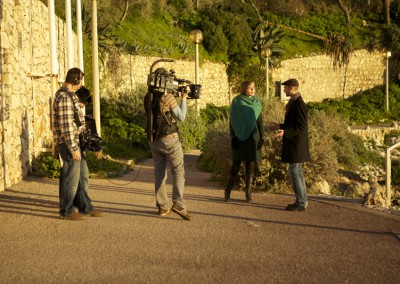 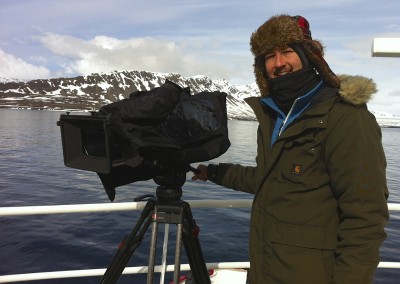 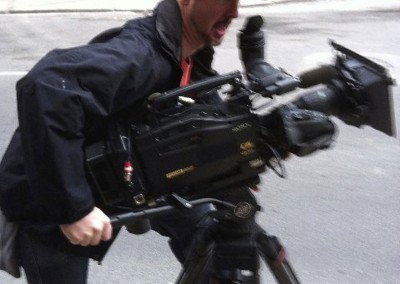 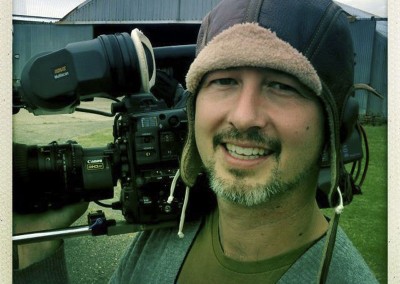 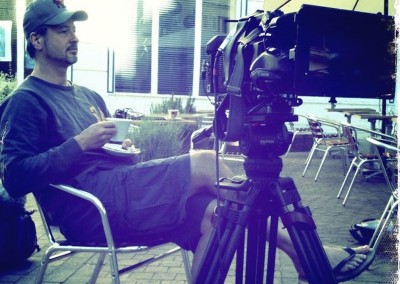 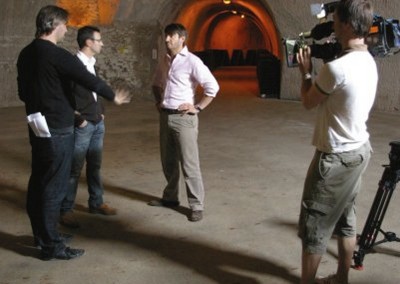